Jumu’ah Mubarak! There a number of things one should do on Jumu’ah, and one of them is recite Surah al-Kahf. This surah was revealed in Makkah. The surah has a couple of very inspiring stories which carry important messages. One of the stories mentioned is the story of the People of the Cave.

The story starts with mentioning the few young believers who lived in a time when they were being persecuted for their beliefs. They believed in Allah (swt) and didn’t fall into the shirk that their fellow countrymen fell prey to. Allah (swt) sent them guidance and they fled the city where they were being persecuted with their dog. They fled to a nearby mountain where they fell asleep. Allah (swt) made them sleep for 309 lunar years (300 solar years).

“And they remained in their cave for three hundred years and exceeded by nine.”

Upon waking up, they felt that they had only slept for a day or half a day. One of the youth then went to the nearby town to get some food and supplies in a disguise, thinking that people would recognize and harm him. However, when he arrived in town he found things a bit strange. The people were completely different. In addition, the people of the town were shocked at his clothing and the old coins he was using. Soon, the other cave dwellers saw the situation as well. In addition, they were all shocked to see that all the townspeople had become believers. The moral of this story lies in the virtue of how Allah (swt) protects the righteous and pious who believe in Him no matter how hard their situation is.

The Christian tradition says that there were 7 youths and the story is usually referred to as the “Seven Sleepers of Ephesus.” In the Muslim tradition, there is no exact number or location. Some Muslim scholars have said the location of the cave may be in modern day Turkey, or Jordan.

From this story we can see that Allah (swt) puts the faith of a believer to a trial. When a believer is inflicted with a trial and that believer remains steadfast on Islam through that trial, Allah (swt) goes beyond our comprehension to assist. The story also shows the importance of having good company. All of the cave dwellers were righteous and pious, thus, their being together is a factor that brought the mercy of Allah (swt) upon them. Therefore, a Muslim should always remain firm in his/her faith and always be in the company of God-fearing and righteous people. 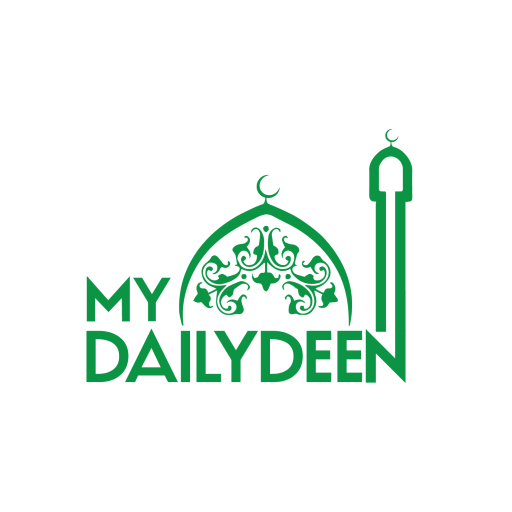