Jerusalem, a city where Jews, Christians, and Muslims would live together in harmony for over a millennia under Muslim rule. It was actually the Christians who disrupted this peace via the Crusades and now the Jews have with the spread of Zionism within Israel as well as the apartheid and the current occupation and expulsion of millions of Palestinians from their own homeland.

India, a place where Muslims, Hindus, Sikhs, and Buddhists would live together for nearly a millennia under Muslim rule and the fact that India is still an overwhelmingly Hindu majority country is evident of the fact that they were not forced to convert and lived at their own discretion. As soon as the Muslims left, Hindu efforts immediately began and the persecution of Muslims and Sikhs are evident to this day. And this current Modi administration isn’t helping at all.

Spain, Al-Andalus, an area, a center of civilization where Muslims, Jews, and Christians would live together in harmony. The universities and schools would produce numerous scholars of different faiths and traditions and it was customary for many Christian and Jewish scholars to come study in Al-Andalusia for a millennia. However the Christians brought fourth the Inquisition and wiped out any one who wouldn’t accept the Catholic Church. Today Spain is majority Catholic because of this widespread ethnic cleansing.

Why am I mentioning this? Because today, Muslims are being painted and attacked as being evil, barbaric, unjust, but after everything I’ve just mentioned it is unbecoming to smear a religion with a great record, which has provided such a foundational understanding to the world, and attack us when it’s overwhelmingly clear that we’ve done nothing to deserve these aforementioned atrocities from a historical perspective. And don’t get me started on all the modern atrocities against Muslims in today’s day and age.

Rather have some humility, before you go attacking a religion with a record by pointing the finger and realize that the actions of a certain people at a certain time do not represent the entire faith and it is hypocritical to forget your own past when it is clear you have not treated us with the same dignity and respect we treated you. Times have changed but to remain ignorant and not see the bigger picture is a disservice to yourself and others.

Any movement whether it be religious or irreligious, is as human as the people who are a part of it are, which means its mistakes will be the mistakes of humans. It’s important to recognize that there are inherent problems associated with such sweeping generalizations, and this has unfortunately been the means of many great injustices and misfortunes.

That being said to quote one sentence from what I’ve mentioned and portray it as representative of my entire opinion is unjustified. Context is crucial, otherwise any message can easily be misunderstood. Feel free to differ. 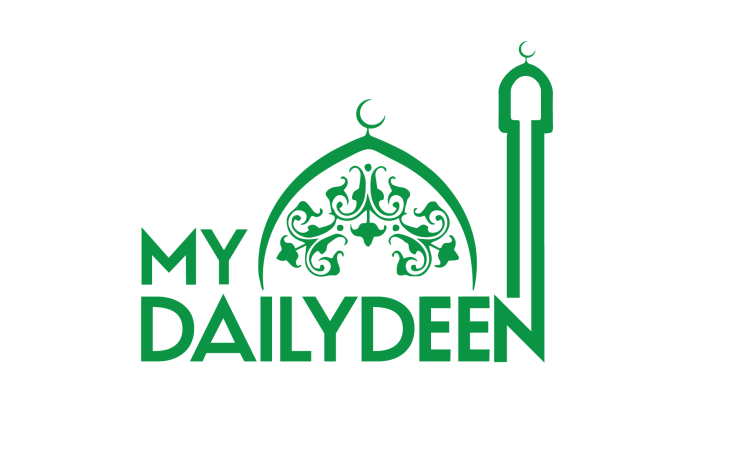